Innovation has been one of the hallmarks of the changes brought about by British artists and designers since the 1960s and David’s career has reflected this. David’s desire was to improve all aspects of design and apply them in a much broader field – as both artist and designer he was keen to develop products which were not only supremely fit for purpose but also a joy to behold.

In the early 1960s he left England to work in Sweden and Denmark because he wanted to experience the cutting edge of modern art and design. After three years, during which he met his future wife, he returned to work with an architect’s firm in London and his career expanded into the design of interiors.

The move to the North of England also marked the development of David’s parallel career as a painter. David has pioneered new techniques in the use of pastels on thick, textured watercolour paper to produce large scale colourful images. Having worked with architects and designers to create art for domestic and public spaces, David’s images can be readily integrated into specially commissioned work for interiors. His pictures contain both figurative and abstract images reflecting the patterns of the surrounding landscape. The combination of form and colour is central to David’s belief about the constructive process of painting and its relationship to design. 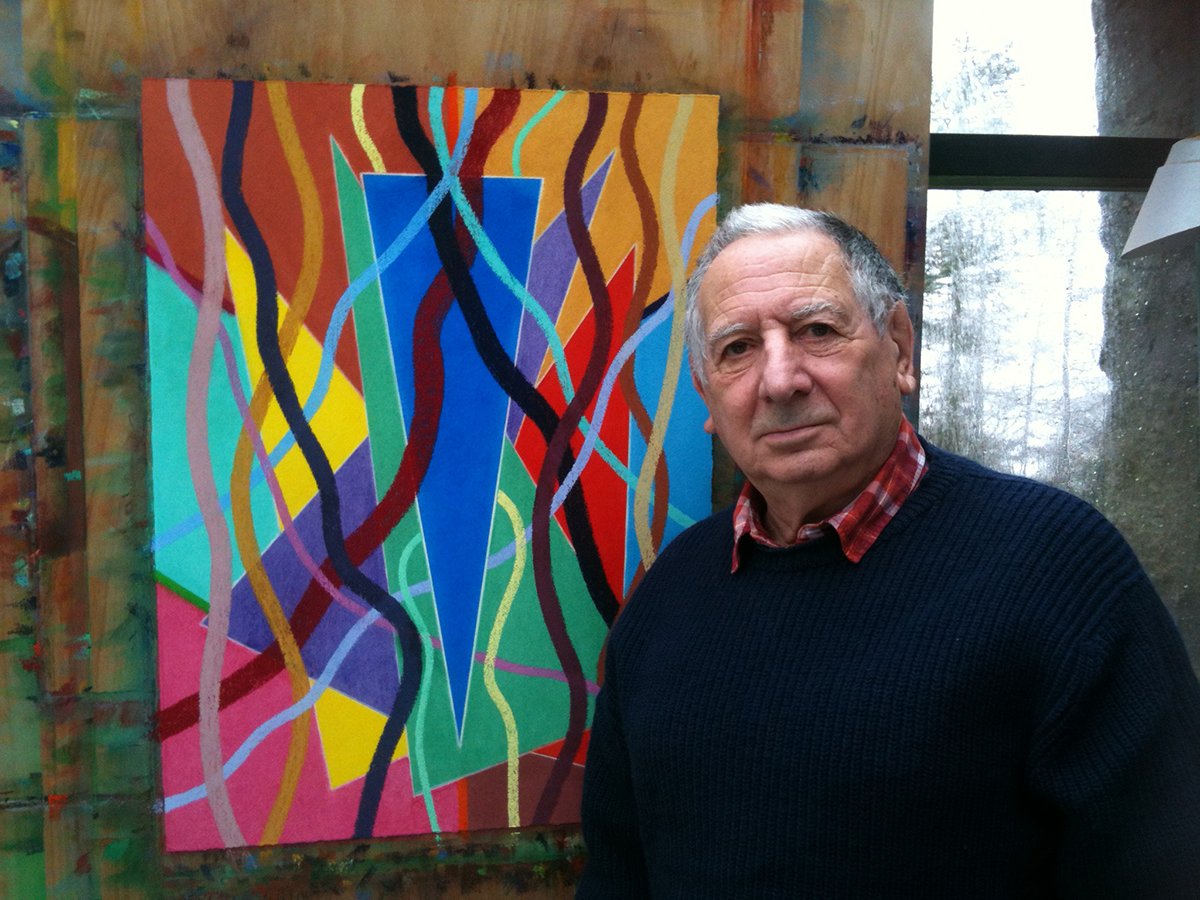 Buy Tickets to our Art Lessons